Which Has Recovered Better – Real Estate or the Stock Market? 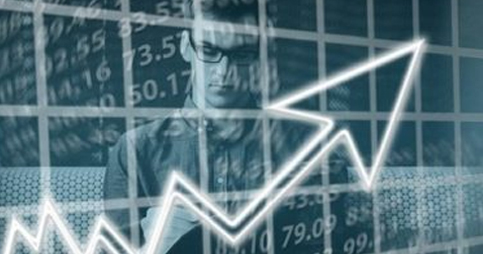 From 2007 to mid-2009, both the financial markets and real estate market nosedived during the Great Recession. As the economy recovered, we saw home prices continually rise. Nationally, home prices in September 2016 were up 43 percent since January 2010. How does recovery in the financial markets stack up? Redfin partnered with investment advisory firm FutureAdvisor to determine just that. Their report was extremely enlightening.

Real Estate vs. Stock Market: Methodology
To determine which sector has rebounded better since the Great Recession, Redfin and FutureAdvisor compared the performance of the median financial portfolio and the median home purchase prices in 24 metro areas since the economy began to recover.

For the real estate market portion of the analysis, Redfin used MLS data from over 730,000 property sales in 2010 in 24 different metro areas. The median home prices were calculated from the Redfin Estimates in June 2016 and the 2010 purchase prices from county records.

For the financial markets portion of the analysis, FutureAdvisor ran backtesting on their user portfolios as of May 18, 2016. They simulated the percentage return on asset class-based returns from January 2010 to May 2016.

Major Findings
In all but four of the metro areas scrutinized, the median financial portfolio had a higher rate of return than the rate of median home price increase. In San Jose, San Francisco, Oakland, and Miami, the data revealed that real estate market has recovered better. Unsurprisingly, these locations continue to be extremely popular amongst real investors.

This report illustrated that growth was strong in both the financial markets and real estate market from 2010 to 2016. However, homeownership in the United States was at an all-time low at approximately 62 percent in 2016. The percentage of Americans who invested last year was also at a record low at just 52 percent.

Lincoln Abstract & Settlement Services
Lincoln Abstract & Settlement Services is nationally recognized and trusted by realtors and lenders to streamline the flow of documents and funds for a stress-free closing. We value communication and efficiency, working proactively to identify and resolve issues that could potentially delay the process. To learn more about our unrivaled services, visit our website today!