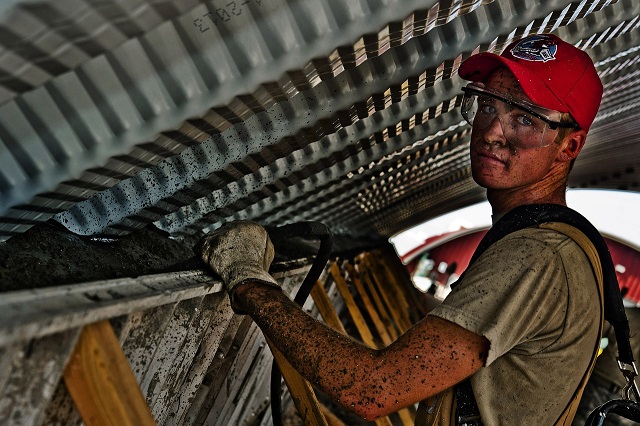 Commercial real estate pumped more than $935 billion into the economy and supported 7.6 million jobs in the U.S. in 2017, according to a new report from the NAIOP Research Foundation. It also generated more than $286 billion in salaries and wages.

The report, titled “The Economic Impacts of Commercial Real Estate,” was sponsored by the NAIOP in conjunction with Dodge Data & Analytics. It was written by Stephen S. Fuller, Ph.D., director of the Stephen J. Fuller Institute at George Mason University in Arlington, Virginia.

The NAIOP has published the study annually since 2008 to gauge the contributions that commercial real estate development has on the nation’s economy.

Expenditures for Commercial Buildings Up in 2017

We Streamline Closings for Commercial and Residential Transactions

Lincoln Abstract & Settlement Services is nationally recognized and trusted by realtors and lenders to streamline the flow of documents and funds for faster, stress-free closings. We value communication and efficiency, working proactively to identify and resolve issues that could potentially delay the process. To learn more about our unrivaled services, call us at 1.877.696.5462.