Are You Worried About Natural Disasters?? You Are Not Alone! 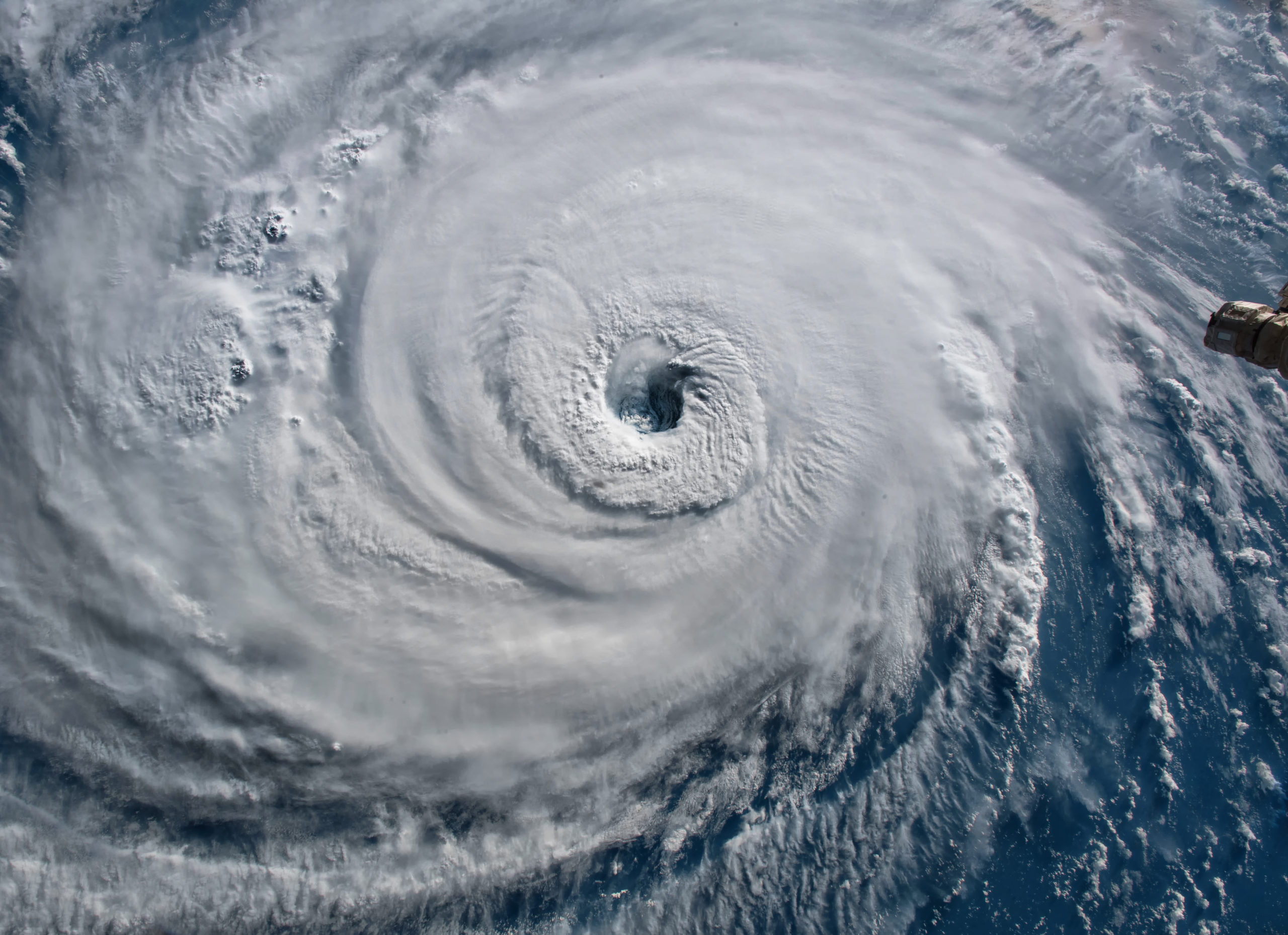 Both homeowners and homebuyers have an increased concern about natural disasters, in the wake of a number of catastrophic events in the U.S. in 2020 that ranged from hurricanes and floods to out-of-control wildfires. These disasters not only took lives, but caused billions of dollars of damage.

How Concerned Are Homeowners and Homebuyers?

Close to 40% of Americans say they are more concerned about the potential of a natural disaster impacting their homes due to 2017 events, according to the results of a survey by Trulia. Of these, 11% said they were somewhat more concerned, while 28% were much more concerned.

In the South, which is more prone to hurricanes and flooding, an even higher percentage  43%  said they were more concerned about potential damage to their homes from natural disasters. In the Northeast, 41% were more concerned; in the West, 39%; and in the Midwest, 33%.

When asked in the survey to rate how much the potential for certain natural disasters would influence where to live and what home to buy or rent, 72% said the potential for flooding would have the biggest influence, while 61% said hurricanes and 58% said wildfires.
While the impact of disasters has a deep short-term affect on an area’s housing market, there is some question as to how long it lasts, especially in places where home inventory is scarce and competition for homes is strong.

A report by realtor.com on the impact of last year’s natural disasters on the housing markets in affected areas provides a good idea of how natural disasters affect the market short-term. The study looked at seven catastrophic events in the U.S. in 2017 and found that approximately 18-32% of homes sales in the month of each natural disaster were delayed or disrupted. For example, Hurricane Irma is believed to have caused 10,000 lost home sales, while 900 home sales reportedly fell through due to Northern California wildfires. Searches for homes in these areas also dropped during the month each disaster occurred, down 15% for Hurricane Irma and 2% the month of the wildfires in Northern California, for instance.

Building standards are often forced to become more stringent for new construction and when rebuilding homes that were damaged by disasters. However, here’s what one expert, Thomas Knapp, told Forbes magazine about how lasting the impact is on home buying decisions: Short-term, there is no question impact includes shrinking inventory and sudden higher demand on rental properties with rising rent prices. For the long-term, the impact doesn’t seem to last. People know the inherent risk of buying homes in areas prone to wildfires and hurricanes and continue to buy there.

Lincoln Abstract is a national title agency offering cutting-edge tools to help lenders reduce costs, streamline closings and increase compliance. If you’re a lender who would like more information, please contact us today!